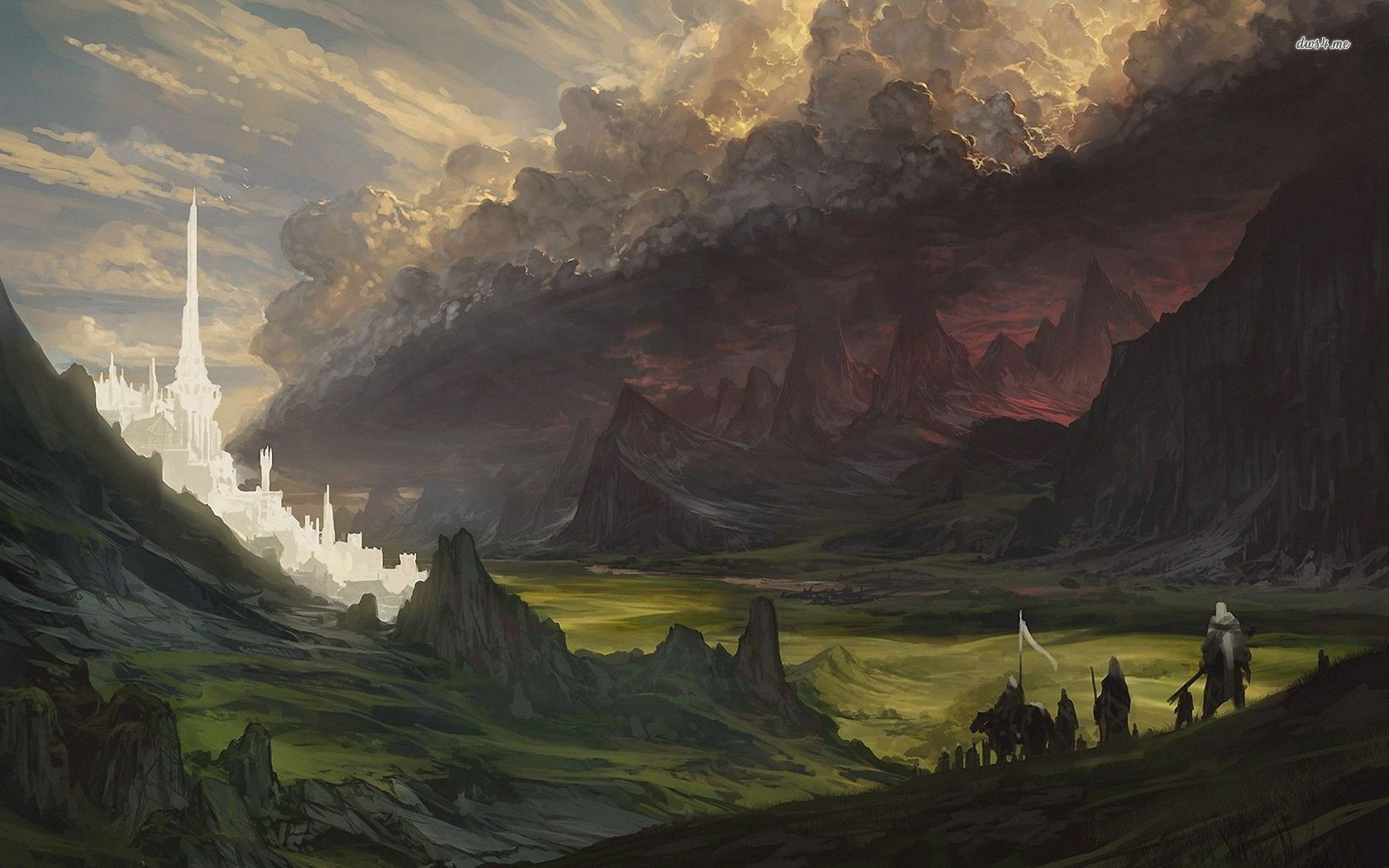 The new novel is coming along very slowly. I’m possibly around 11% through. This is proving to be far more difficult writing than the last one, and the main reason is worldbuilding.
For those unfamiliar with the concept, when crafting a fantasy or science fiction novel, a writer has to become, in J.R.R. Tolkien’s terminology, a sub-creator. It means making up everything about a world – culture, language, technology, development, religions, social classes, and so on. It means crafting enough of this new locale to be reasonably believable to the reader. (To be honest, many other genres do the same thing, such as novels set in an imaginary small town Americana, etc.)
Sometimes, a writer will skimp on some details while elaborating lengthily about others. For example, I was reading Patrick Rothfuss the other day and noticed that he almost never goes into any detail on describing clothing (Kvothe “put on his pants and shirt” is about it). Yet he goes into enormous detail describing the gesture-language of one group of people. Stephen Lawhead writes for great lengths about food.
The lengthy parts aren’t always necessary for a reader to enjoy the story. Sometimes, they’re an integral part of the story itself, but that’s actually kind of rare. More often, they simply add flavor, providing more “realism” to a location with which the reader is not familiar.
The problem is finding that balance. How elaborate do I get? How much can I skip over? Does the reader need to know the current clothing fashions in Arazu? What about the architecture of the city walls in Kuktarma? Or the details of language structure in Rasna? (These are all locations in my current work-in-progress.)

(No, I’m not getting THIS detailed… but I am reading things like this to learn more…)
Some things have to be there, no matter what. Since I’ve made the choice of having six distinct countries within this story, they have to be different from one another in more than just the location on the map. Characters from different countries have to have names that work with that country’s language/naming style.
I’m letting this kind of thing slow me down way too much. Yesterday, I stopped writing because I realized it was time to introduce two new characters and I hadn’t decided on names for them yet. I then had to decide which country they came from and try to work out their names. By the time I finished all that, I didn’t really want to keep writing any more. It was too much work. I found myself asking things like “Do I really need two characters here? Can I get away with just one? What if his name is just Bob?”
In some instances, I’ve done something that I should be doing more often: thrown in a placeholder name and kept going. “Find and Replace” is such a beautiful thing.
I’m writing this blog post primarily to motivate myself in this way. I need to get back to letting the words flow freely without stopping to obsess over worldbuilding. I can always go back and add that later.
I’ve really fallen in love with these characters and can’t wait for readers to meet them. But those characters live in a specific world and that world needs shaping.