"You have a star in your eye"

The writing has continued to be slow over the past couple of weeks. But I’ve now set myself a specific goal for hitting the halfway mark of the book. I’ll let you know if I reach it. In the meantime, here’s another glimpse into the writing process:
A couple days ago, I was driving home from the grocery store. As is sometimes common, I was going through an upcoming scene in my head. In it, my female protagonist is introduced to a significant minor character. He bows to her, and as he comes back up, he says something that only she can hear. But what does he say? As I turned the last corner leading to my house, the line came to me: “You have a star in your eye.” 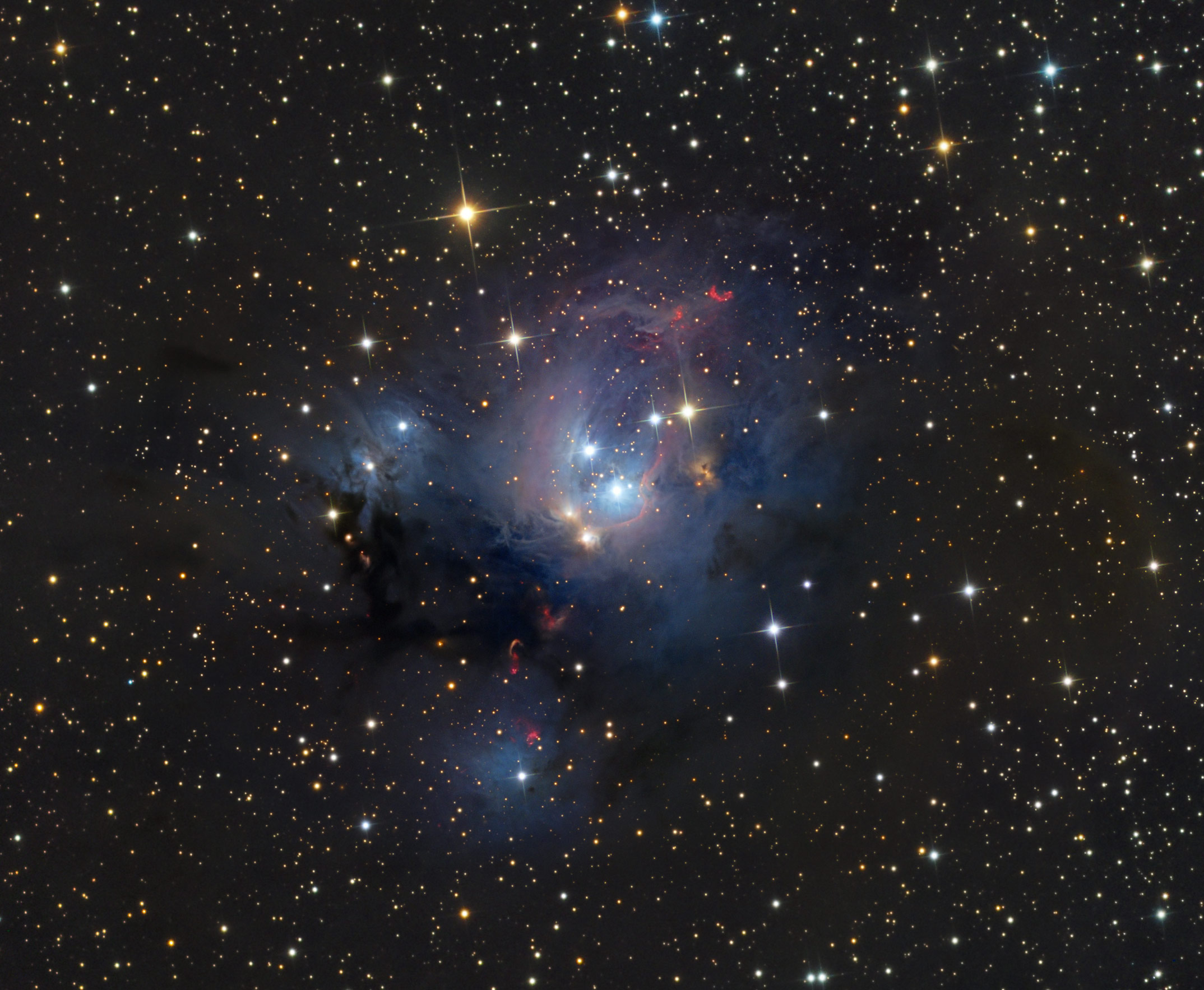 I had no intention of taking things in that direction. The line just popped into my head. And immediately, I knew the significance of it.
That one line changed everything. I won’t go into too much detail, so as not to spoil the book’s storyline, but here are some generalities:
I had thought I understood the character arc for this particular protagonist. I thought it was a decent arc and storyline. But this one line changed all of it. I suddenly understood how she connected to an entire fantasy race in the story. I suddenly understood her connection to the magic system of this world. And I immediately realized the potential of where this could lead by the time of the book’s climax.
One line of dialogue. One comment from a minor character. And it changed that much.
That’s the way writing goes sometimes. It doesn’t matter how much I plan things out, how much I outline, or how much I map character arcs. Sometimes, something just pops into my head, I write it down, and everything changes.
Don’t get me wrong: it’s not a bad thing. It doesn’t frustrate me. On the contrary, it excites me. Writing sometimes seems just as much a process of discovery as it is creativity. When I stumble into one of those discoveries, like this one, I feel a surge of enthusiasm for the story. I want to get this scene down and see where it leads. I want to discover what comes next. Ideally, future readers will hit this point in the story and feel the same way: What comes next?