It’s no secret that my current novel features dragons in a big way. In fact, dragons have somehow managed to show up in almost everything I’ve written, even when there are already dinosaurs involved. (Yes, you can have dinosaurs and dragons in the same story. Stop it!)
Some would say dragons are played out, overused, exhausted for story potential. After all, they’ve been around for a while. Almost every major culture throughout the planet has legends and stories of dragons, dating back many thousands of years in some cases.
The Epic of Gilgamesh, one of the oldest stories of all, references dragons and dragon fangs. Some even interpret the monster Humbaba as a dragon (though I don’t think so). 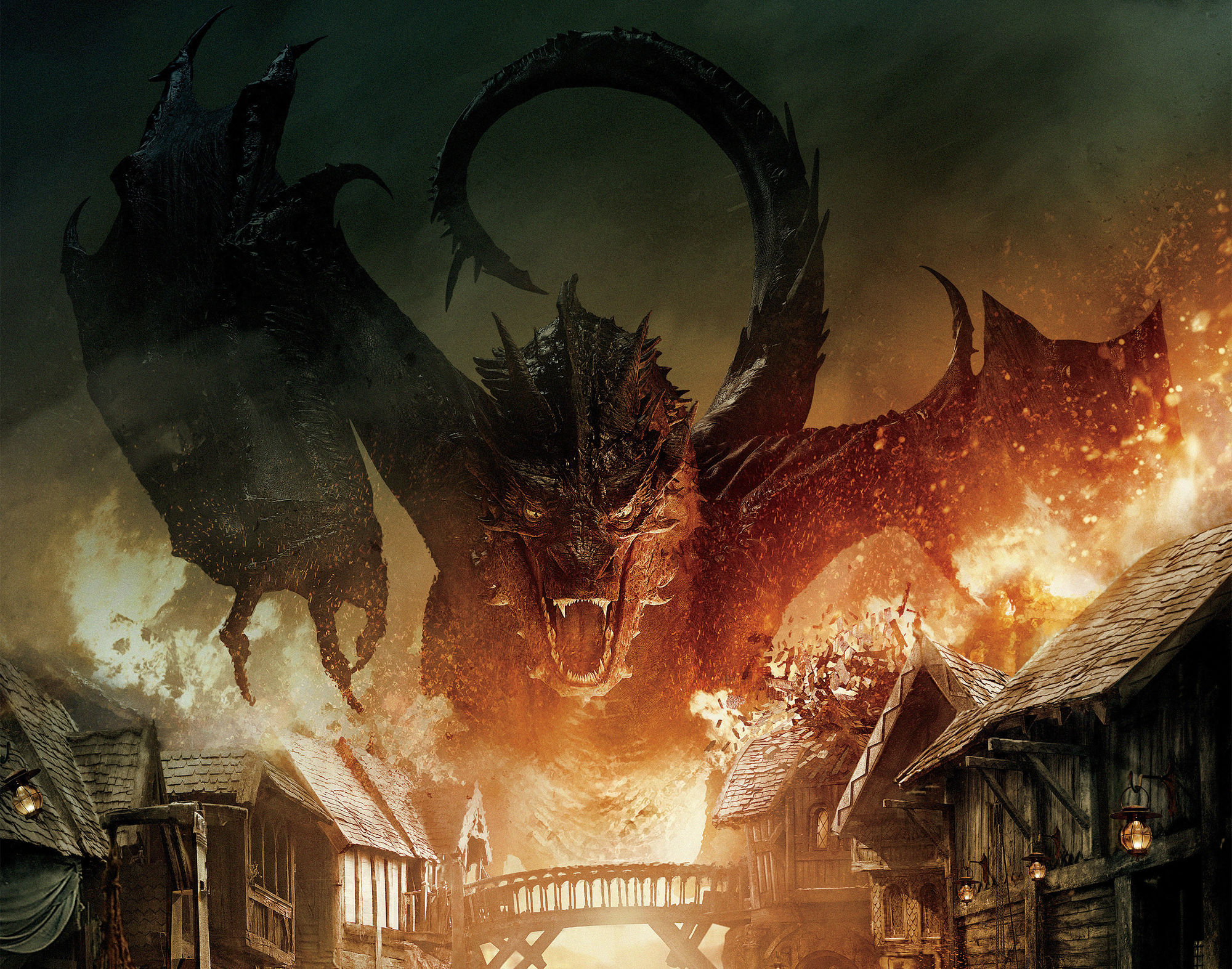 Dragons are even in the Bible. In the book of Revelation, the dragon is used as a symbol of Satan. But in the ancient book of Job (possibly the oldest part of the Bible), God describes the leviathan as a fire-breathing dragon, and uses it as an illustration of His (God’s) creative power.
In modern fantasy fiction, dragons are abundant. I glanced over my bookshelves before starting this post and saw at least ten books with the word “dragon” in the title, and that doesn’t include obvious dragon-central stories like The Hobbit!
Dragons are so integral to fantasy in general that the all-time king of fantasy role-playing games includes them in the title. (Dungeons & Dragons for those five of you who didn’t get the reference.) Multiple game systems and fantastic worlds of writing have been filled with detailed descriptions of dragons and their abilities, culture, lairs, and so on.
Now I’m not going to try to get into deep psychological analyzation of the human mind’s fascination with dragons. If you want that, I suggest using Google to find it. It’s out there. I have no idea how much, if any, of it is actually worthwhile.
Dragons, through various stories, have been friends or enemies, good guys or bad, helpful or hurtful… but always dangerous, always powerful, and usually near invincible.
So what makes me think I can add anything to the dragon mythos?
To be honest, I didn’t start out thinking I would be writing about dragons. It just happened. Apparently, they’re so close to my imaginative process that they just forced their way into my thoughts and plotting.
Once I had dragons in the story, though, I had to start thinking about their abilities and origins and so on. In this, I hope I’ve been able to do something somewhat unique. I think the origins of my story’s dragons are something unusual. When the book eventually arrives, maybe you’ll agree.
Or maybe you’ll ignore it altogether because “dragons are so 2000 (B.C.)!”

Influences on my Writing