I have officially completed the final proofread of Until All Curses Are Lifted. The manuscript itself is as finished as it will ever be (unless a beta reader suddenly brings up a major plot problem or something).

So what’s next? Well, as I mentioned previously, I’m looking for a cover design. But that’s only part of it. Self-Publishing is basically launching a small business. I have a lot of other details to work out. It’s also not cheap, if done right.

In the meantime, I’ve officially started on the second book in the series, Until All Bonds are Broken! 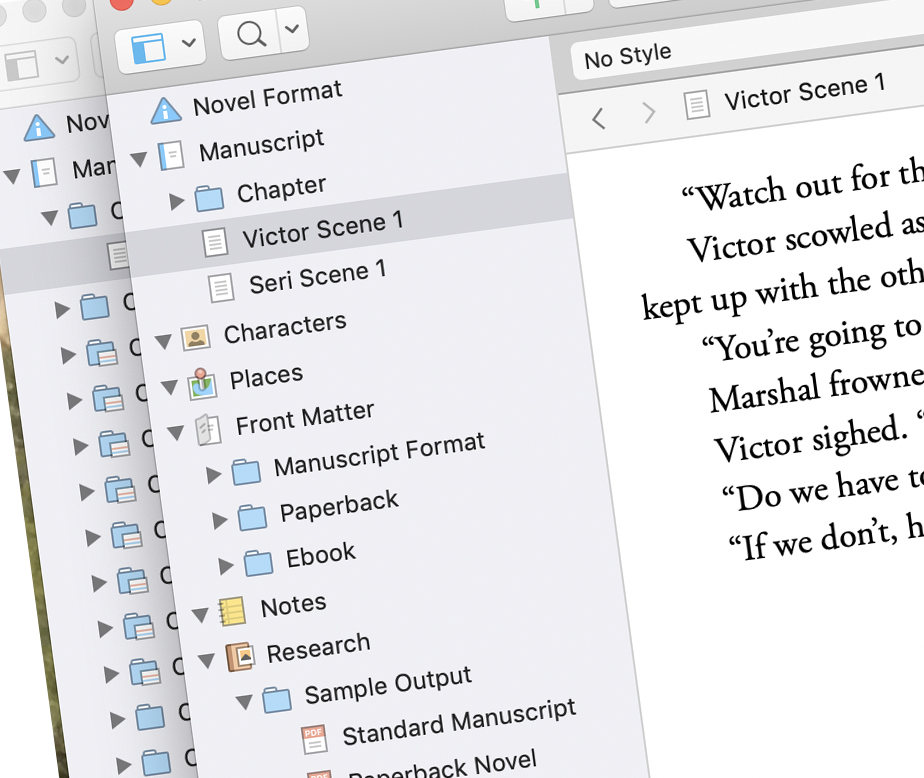 Here we go. I’m committed to this process. Let’s see where it takes us.

Quote for the Day

What did you DO?

This arrived today. Two games in, I’m hooked even more than the original. #boardgames #CallToAdventure #TheStormlightArchive

Because you can never have too many books about John R.R.T. #books #morebooks #Tolkien

Today, I did an author interview with The High Fantasy Podcast @podcast_fantasy. The recording will be available in a few weeks, but if you're interested in hearing other authors and reviews, check them out here: https://www.youtube.com/channel/UCUL9mJqbn5kIXWKNl3mACIA