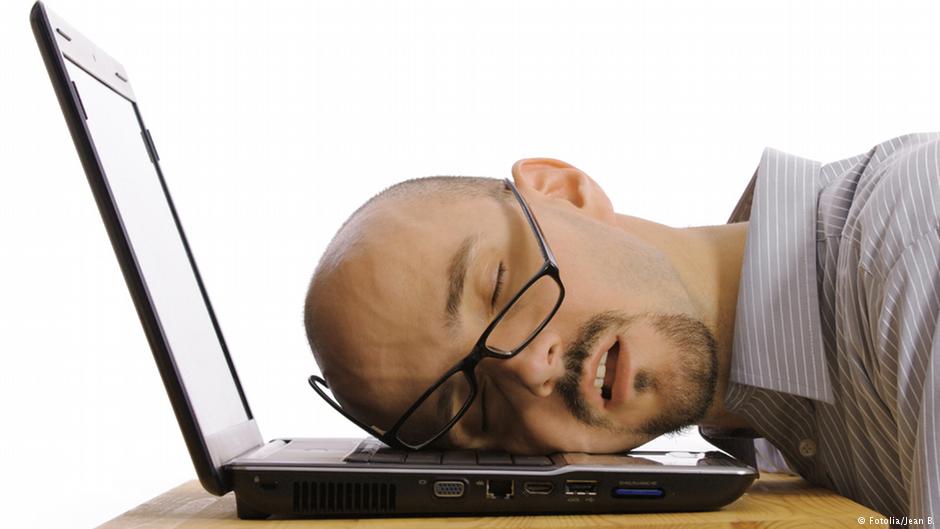 I said that in my last post, but I thought I’d elaborate a little more.
Since I finished the first draft of the book, here’s some of what I’ve been up to:

I haven’t even scratched the surface of the list of revisions that I know I need to make. That includes minutiae like determine the phases of the moon through the story’s progress and making sure any references to it make sense. Or enhancing descriptions of certain parts of the culture. Or adding in more foreshadowing for the events of the climax.
After I take care of ALL of those things, then I’ll start from the very beginning and re-read the entire thing, sentence-by-sentence, and revise everything. Yes, that’s a big deal.
I have two beta readers who are reading the rough draft, and I’m looking forward to their reactions. They’re very different from each other, so I expect different points of view, which is what I want to hear. Then I’ll make more changes based on their feedback.
Only after all of that will I seek out some more beta readers/critique partners to look over the revised draft.
Part of me hates this process. It’s an insane amount of work and a lot of it is downright mind-numbing. But another part of me loves it.
You see, I love this story and these characters. Therefore, I want it to be the best it can be. I want it to flow, to sweep the reader along, to make it into a real page-turner. Each and every sentence has to be just right. Each and every character’s words, raised eyebrows, gestures, frowns, has to be true to who they are. Each and every description has to be realistic and appropriate to the setting.
I tried to think of an analogy that would work here, but every one of them fell apart. I don’t think I have anything at all that works as a comparison for this editing/re-writing process. It’s an art form.
And it takes a while.